Battle of the books continues, council rejects another proposal 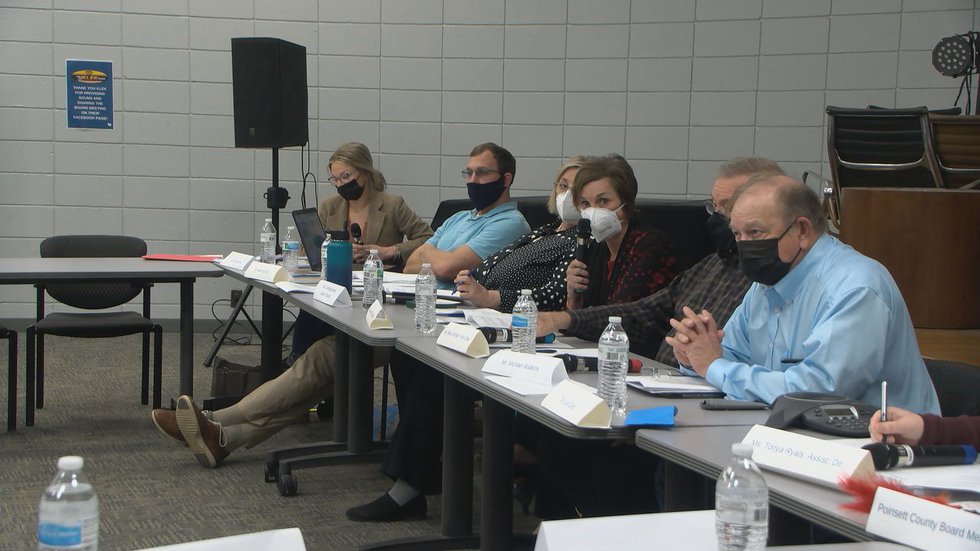 The vote was on a proposal to remove sexually explicit content from the children’s and teens section of the library.

The proposal failed, again. This time, three council members were in favor of rejecting the proposal and two were against its rejection.

Monday was Adams’ first day at work and his first library board meeting.

“I know what I’m getting into so I’m really prepared for the worst and today wasn’t,” she said.

Adams has been following this discussion for eight months.

Region 8 News asked him if this second rejection of the proposal would end the months-long discussion.

She said that while this may not be the end, it’s up to her to work with the community, staff and board members to find a solution.

“I believe it’s my responsibility to find some sort of compromise,” she said. “But I think people need to understand that compromise means no one is 100 per cent successful.”

Adams said she wanted to take a second look at the failed proposal on Monday night to give her thoughts.

Currently, there is no solid solution to end this battle of books.