An honest discussion about preserving the local farm – Saratogian 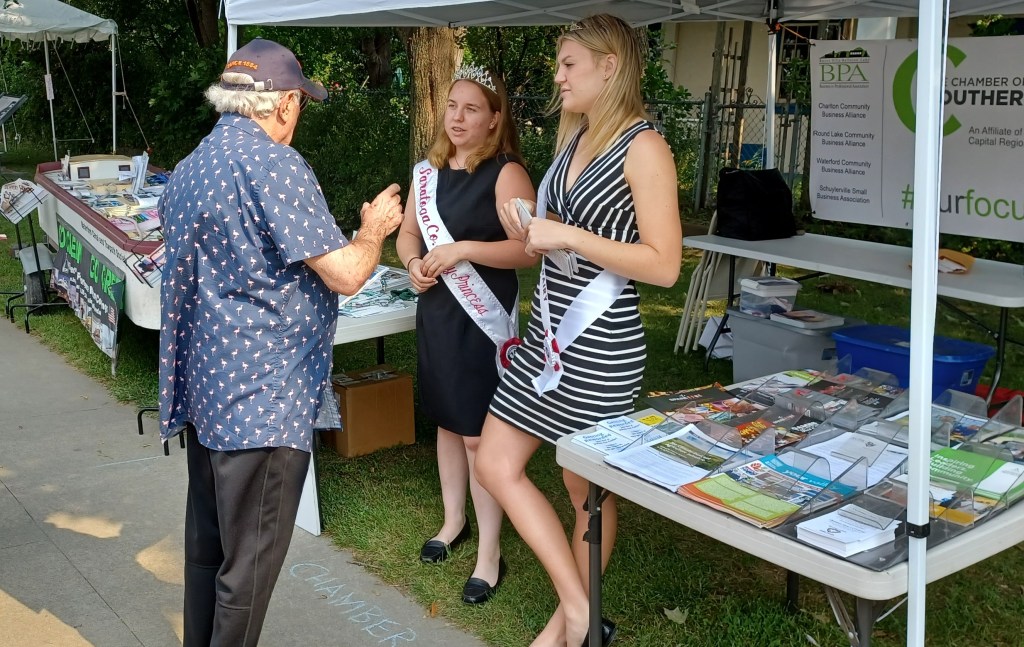 The company is moving away from embracing the rural, to a decidedly more urban focus.

Articles are everywhere about the need to use valuable resources and effort to rebuild cities and infrastructure. There is what is called “urban agriculture” which is increasingly practiced in municipalities across the country.

Meanwhile, Saratoga County farms and farmers are facing increasingly difficult pressures to keep their businesses solvent and their properties viable. The successful transfer from generation to generation has been disrupted by a plethora of factors including taxation, regulation, price controls on foods such as milk (but never cost controls incurred to produce a gallon of milk!) , the relatively small amount of revenue one can extract from an acre of farmland (as opposed to a manufacturing plant or even a townhouse lot), and more.

Recently, a state labor board decided to recommend a reduction to 40 hours per week from the current 60 in order for agricultural workers to qualify for overtime pay.

For the average business owner, this seems like an odd equation. After all, most companies pay their employees per diem overtime after 40 hours worked per week. However, farming in the United States has not been allowed to operate as a “normal” business for generations. Price controls, for example, have been in effect on milk since the 1970s.

Farmers often have to visit government officials or stop at local government offices. Worse still, large conglomerates located elsewhere are able to market produce at a much cheaper price, so consumers tend to bypass the locally grown option which many experts say far outstrips the food that comes by far with questionable quality checks.

Charlton Town Supervisor Joe Grasso made an insightful comment at a “Talk of the Towns” breakfast hosted by the Burnt Hills-Ballston Lake BPA in Glenville last week: “A big family farm like Eildon Tweed in West Charlton could be badly affected [by the wage changes] and may even become unviable.

This would not only remove 3,000 acres of farmland, but would increase development pressure in our rural communities as landlords sell the lots.

I grew up in the northern suburbs of New York, where local farms all but disappeared in the 1980s due to similar issues. We often talked about “where so-and-so’s farm was”. Saratoga County’s lifestyle and economy include family-owned farms that in some cases date back to the American Revolution. We citizens must advocate for its protection, by educating ourselves on the subject and by getting involved as much as possible.

The food on your table and the character of your community may depend on it!