5 Best Ways to Transfer Money from Australia to New Zealand 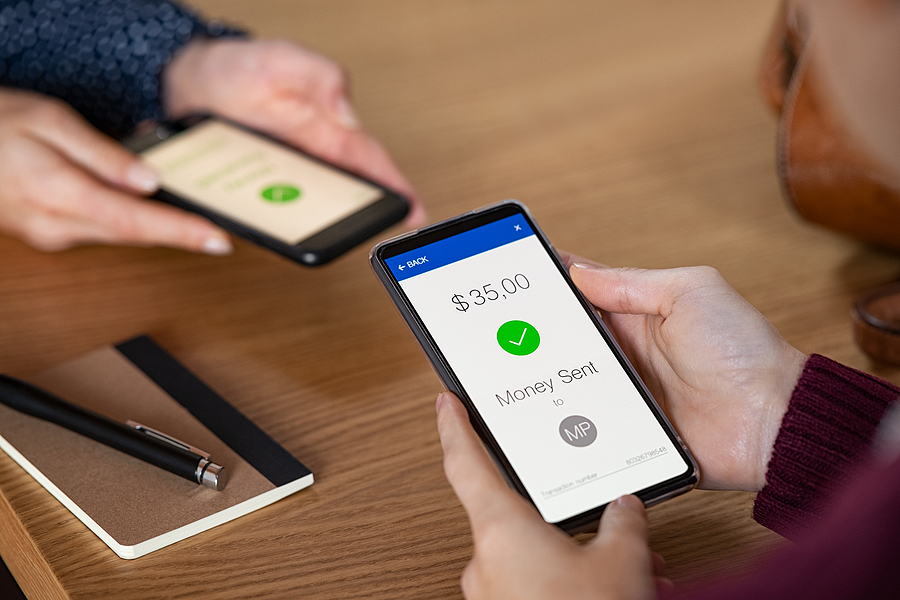 The shared relationship between Australia and New Zealand is arguably the closest that exists between any two countries in the world. While there can sometimes be a competitive advantage or light-hearted jokes made at each other’s expense, these elements exist in much the same way as between two siblings. At the end of the day, there is mutual respect and a bond as strong as any. These close ties are perhaps best exemplified by the Trans-Tasman Travel Arrangement, which allows Australians and New Zealanders to migrate freely between Australia and New Zealand.

For many years, it was New Zealanders who chose this option in greater numbers, as Australia was considered to have a better economy, more job opportunities and a more exciting cultural life. However, in recent years this role has been reversed, with more and more Australians choosing to move rather than the other way around. This is likely due to New Zealand’s booming economy and political stability. Moreover, the fact that there are beautiful landscapes does not harm it. As a result, it is necessary to have the ability to transfer money between the two countries with relative ease. In fact, you might be surprised how often money is sent in this direction.

Why are so many Australians sending money to New Zealand?

One of the reasons to send money is to buy property in New Zealand. The difference in fees when paying for a property between a traditional bank and an independent money transfer service can literally amount to thousands of dollars. With so many people who want to know how transfer money to NZ for cheap, we decided to put this article together to highlight the top five ways. So, without further ado, let’s get started…

Send was founded in 2017 but quickly established itself as one of Australia’s favorite money transfer services. Send focuses only on Forex (FX) and international transfers, which means when you use their services, you know they care.

Compared to traditional banks, they offer better exchange rates, faster transfer times, fee-free transactions and a dedicated account manager. Plus, it’s incredibly easy to create an account as it only takes a few minutes to get started.

Direct currencies have been around since 1996 and manage over £7.5 billion a year. They offer excellent “bank beating” exchange rates and no transfer fees, which is enough to catch anyone’s eye.

Plus, they pride themselves on their expert customer support, offering comprehensive advice whether you’re transferring money online, over the phone, or through their app.

In addition to offering fantastic exchange rates, OFX have a number of other benefits that have made them a popular choice among Australians transferring money. For example, they allow you to fix your exchange rates for up to 12 months, which means you can create cash flow certainty and plan for the future without risking a sudden change in the market.

Plus, they offer 24/7 customer support, so no matter the time or day, you know you’ll be able to talk to someone directly. These two results lead OFX being an excellent choice for those who like peace of mind when it comes to their financial transactions.

For those who choose to use world premiere services, they have the possibility of opening one or more accounts in local currency, and all for free. This allows their users to manage all their money and currency transfers in one place.

Last but not least, XE Money Transfer, one of the largest money transfer services in the world. Although there are many advantages to using XE Money Transferthere are two that we would like to highlight in particular.

Firstly, they operate in over 200 countries and support over 130 currencies, so you will find it hard not to be able to use their services. Second, they are well known for their ability to send funds quickly and easily. They offer instant money transfers with a maximum delay of just two hours. In the modern age, it is a necessity for some people.

The reason so many Australians are moving away from traditional banks and using money transfer services is simple, they offer the fastest way to transfer money from Australia to New Zealand.

Whether it’s in terms of exchange rates, customer service, account and transaction fees, or user satisfaction, traditional banks simply can’t compete with what’s on offer. Finally, Australia and New Zealand have adopted the digital age and it is therefore not surprising to see the new methods of transferring money being preferred to traditional banks.