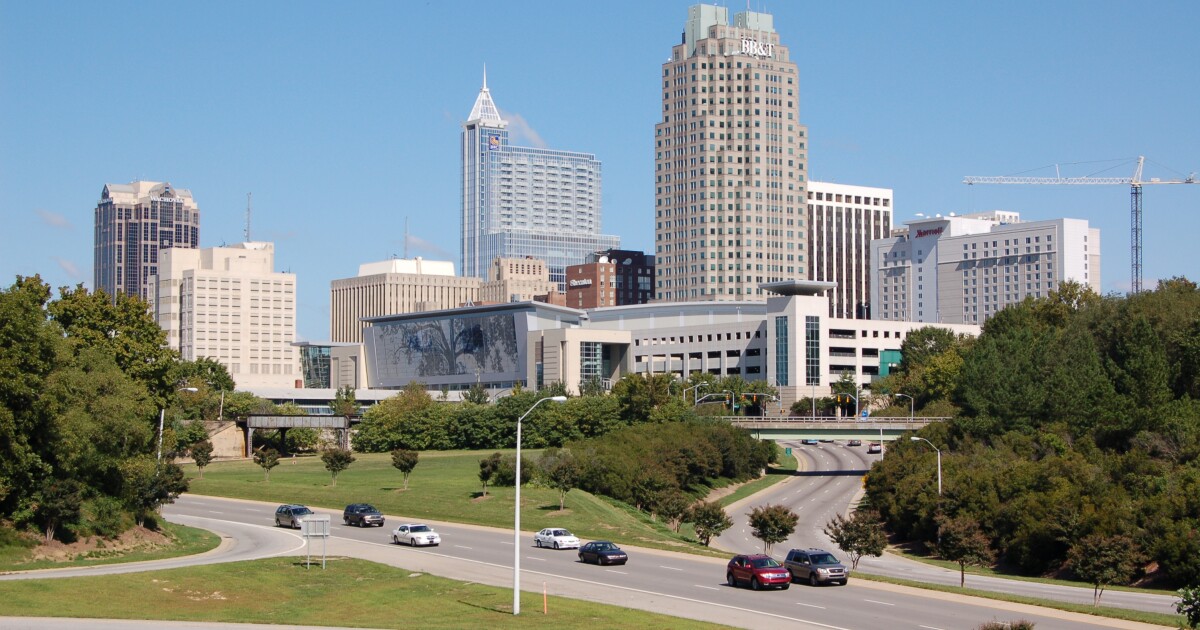 Three members of the UNC system’s Board of Governors on Thursday voted against a General Assembly plan to move the system’s offices to downtown Raleigh, raising concerns about the cost of the plan and a lack of transparency in how of which it has become law.

The state budget law requires system staff to move from Chapel Hill to Raleigh by the end of this year at a cost of $15 million over four years. Lawmakers incorporated the plan into the final finance bill without public debate.

The board of governors voted on Thursday to give UNC system chairman Peter Hans the authority to approve a lease for office space, with three prominent Republicans on the board disagreeing.

“I’m of the opinion that the move from here to Raleigh was made purely on the basis of politics,” Daughtry said.

“There seems to be no reason to do so,” Fraley said, “This decision is going to cost us a lot of money that we really don’t have to spend.”

“The simple fact is that we have room here. It won’t cost us $15 million over the next four years to continue here,” Pope said. “That’s $15 million that will not be available to meet the needs of North Carolina residents in general, for education in particular.”

Pope also challenged the lease that the board’s budget and finance committee discussed behind closed doors this week. Although he said he could not divulge details, Pope expressed concern that the rental terms and rental structure of the available property did not meet the specifications of the budget law.

“Fixing this additional problem requires trying to insert a round peg into a square hole with a very convoluted legal structure and a transactional structure that lacks accountability and transparency,” Pope said.

“When I say ‘lack of accountability and transparency,’ I’m not just talking about the general public, but about us as a board of governors,” Pope said. “We have had to ask and request additional information because as a board we are not directly entitled to it.”

Budget and Finance Committee Chairman Jim Holmes reminded fellow members ahead of the vote that the move was necessary.

“I’m not going to say whether I agree or not because in my mindset today it’s not really relevant. We have a law,” Holmes said.

UNC System spokesman Josh Ellis said details of the lease will become public once it is fully approved. He also confirmed that this is the only relocation vote that will go to the full board.

Clarification: Some on-air reports on this story referenced a state budget allocation of $100 million. This amount was allocated to the General Assembly to study and design a possible state government complex for several state education agencies.