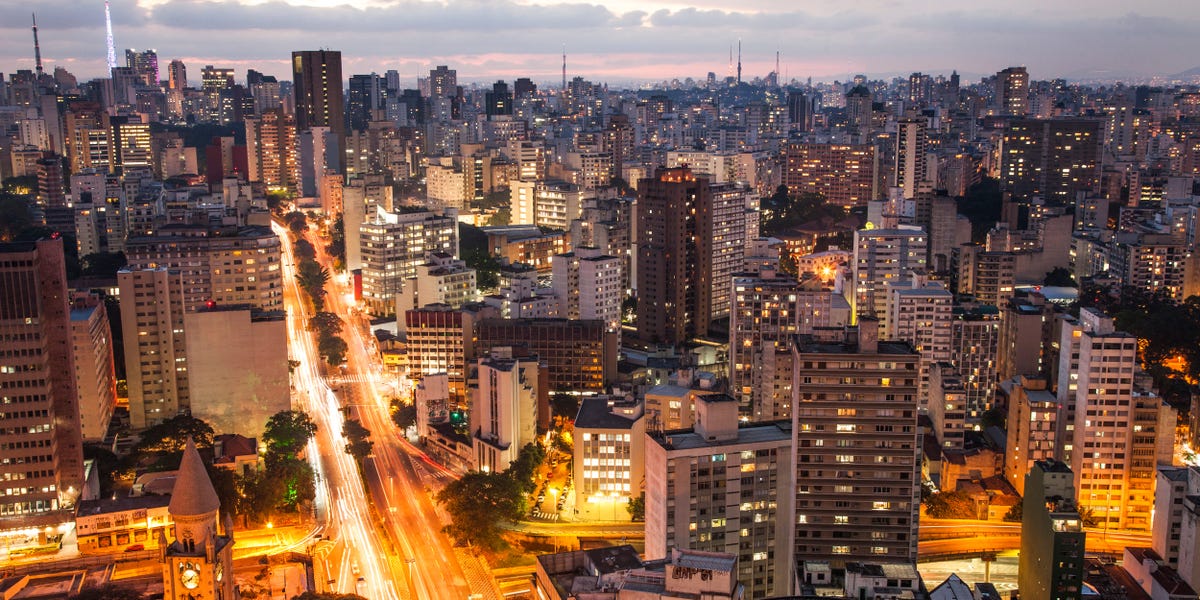 So, are you considering moving abroad?

For many Americans, the disappearance of the daily commute to the office has opened up a whole new world of possibilities for how and where to live.

As more companies shift to a hybrid or remote working model, research from freelancing platform Upwork shows that 18.9 million Americans are now planning to move to a new home. Upwork’s results come from a survey of over 23,000 people. According to the company, 28% of respondents say they intend to move more than four hours from their current residence.

“From work habits to commuting habits, there is an underlying current of change,” the Upwork researchers wrote. “This is especially true when we look at the geographic implications of remote work. For the first time, remote work has allowed many people across the country to see a life in which where they work and where they live residence did not have to be one and the same.”

While many Americans will move to a US housing market, others may consider moving to another country. To determine where American expats can live comfortably, Insider has ranked the most affordable housing markets around the world that can also offer a good quality of life.

To get an idea of ​​the best potential countries for Americans to move to, we used data from the International Monetary Fund’s house price-to-income ratios, the latest Human Development Index, and an analysis of the average cost of a 2 bedroom apartment. in the city center from the Financial Finder site. We looked at the 57 countries except the United States for which data was available from these three data sources.

After sorting through dozens of countries, we were able to identify places outside the United States where Americans can live relatively inexpensively and also have a high standard of living based on the average ranking of the three data sets. that we used.

If Americans are daring enough to make the long trip, Ireland – which tops our list – offers them not only a relatively low cost of living, but also stunning views of nature. The same can be said for Peru and countless other countries that round out our top 13 list.

Read on to see where American expats can get the most bang for their buck. Finder’s analysis gave house prices in pounds, but we’ve converted the average cost of a 2-bedroom apartment to US dollars at the August 29 exchange rate for the 13 countries below.